Post-production is complete on a short film we produced recently with writers, directors and stars Drew Antzsis and Tamara Bick.  In The Lottery Ticket, a short comedy film, a lottery ticket sends a couple down a rabbit hole that could hypothetically (or not) leave them in a dire situation.

We are in the process of making film festival submissions, and determining the release strategy for this film, that will eventually be released online. We’re super excited about it, and can’t wait to share when it’s ready! 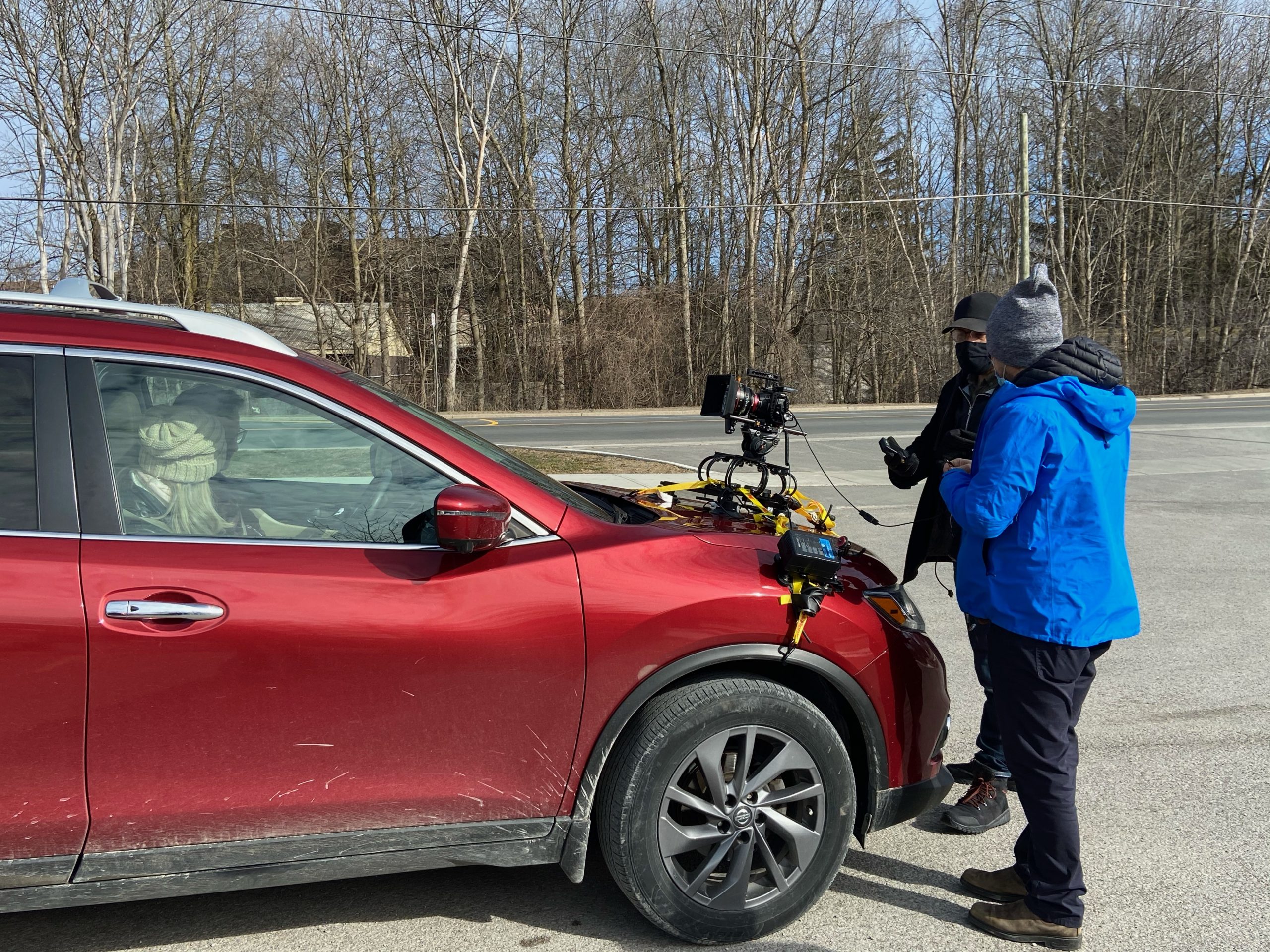 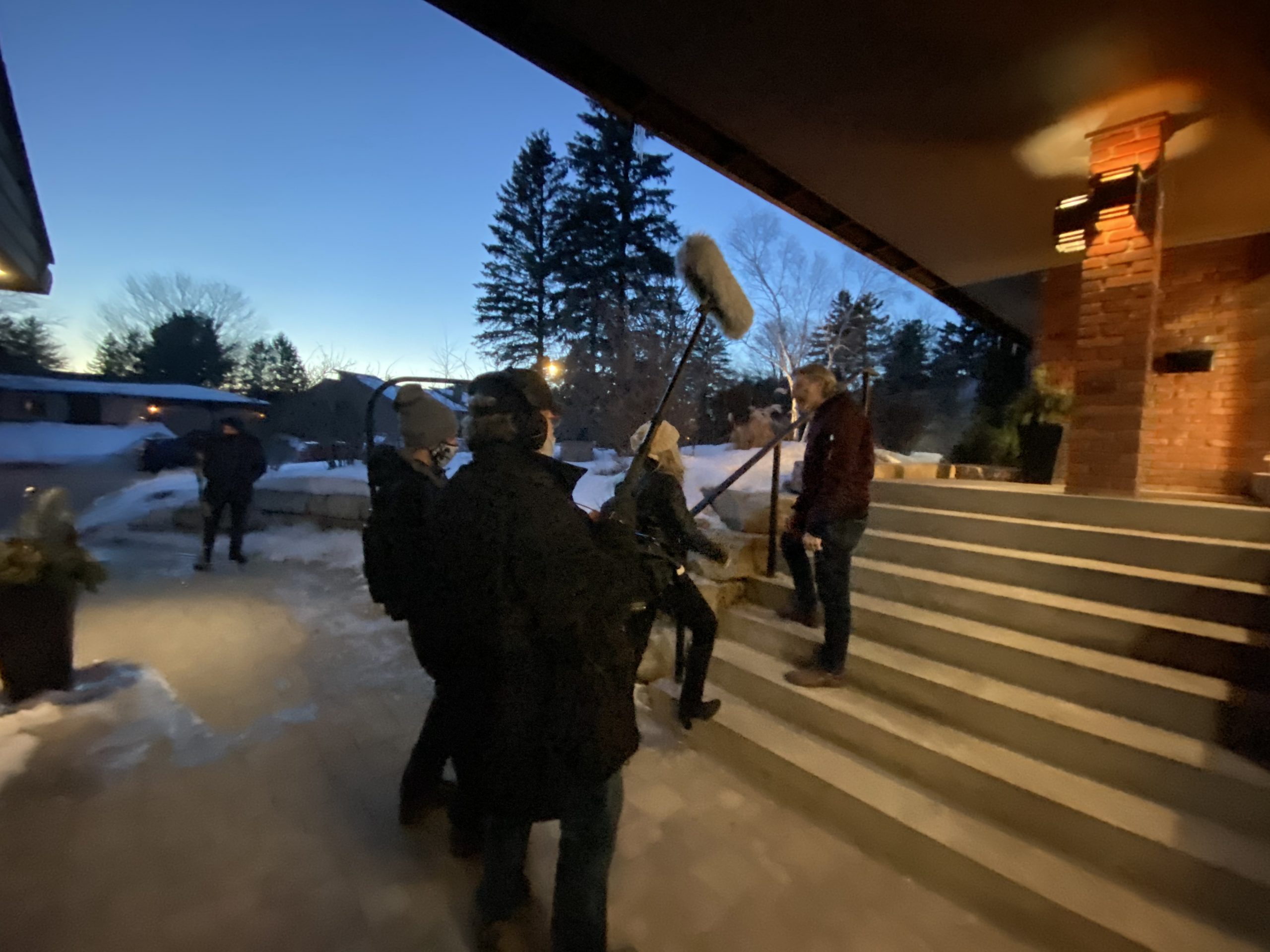 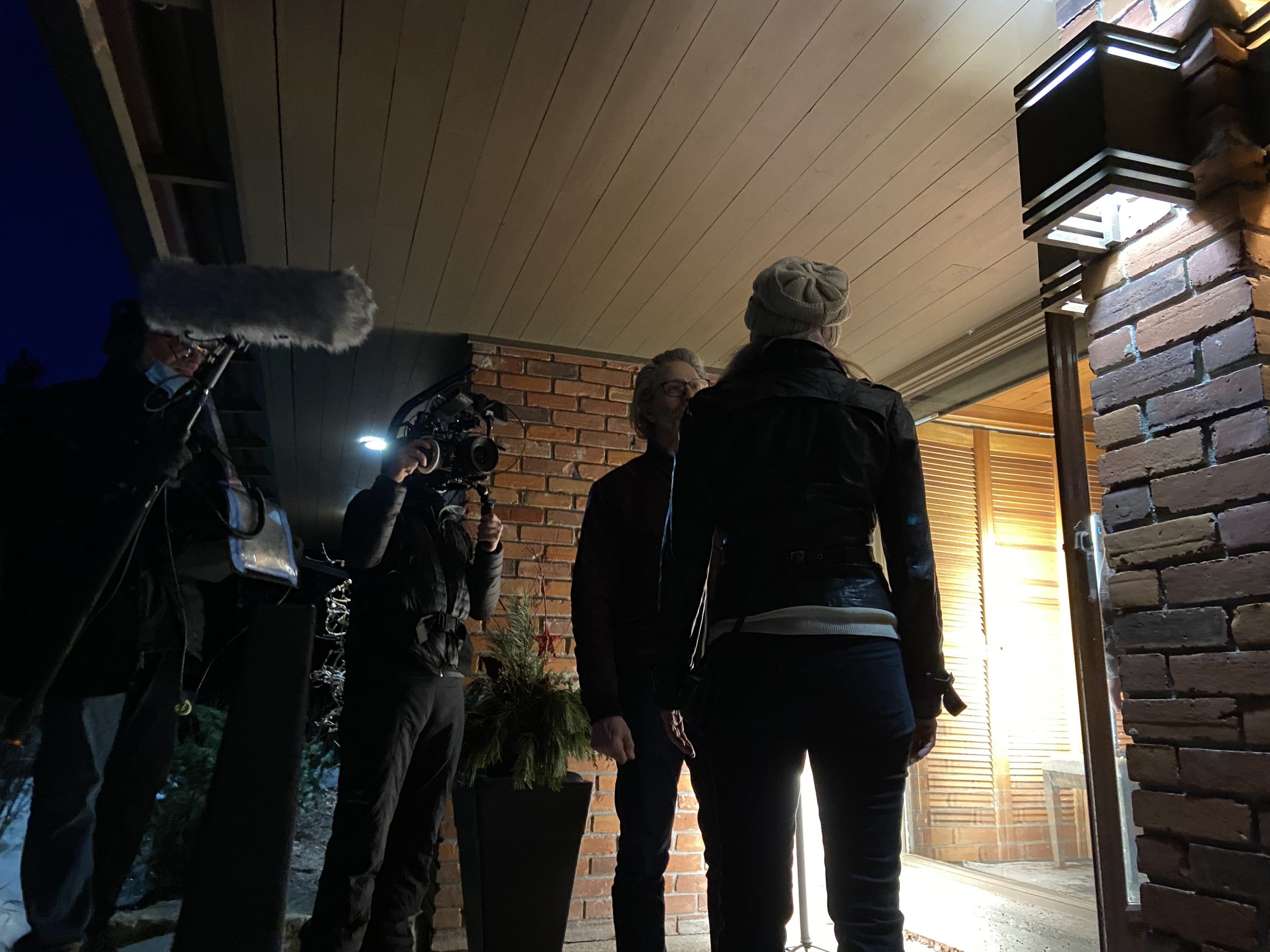